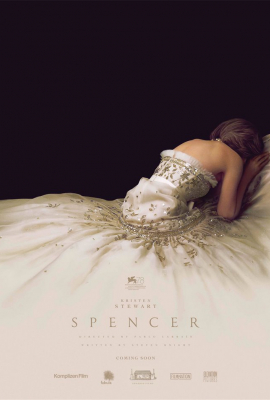 Princess Diana (Kristen Stewart) just wants to be herself, which brings her at odds with the Royal Family. They want her to display two sides of herself “for the good of the country," with the genuine and fun Diana hidden behind closed doors. When she's in public, she has to play the role of the Princess Diana, displaying herself for the public and media. However, Diana just wants to enjoy the simple and real things in life.

While spending the Christmas holiday with the Royals at Sandringham House, she finds herself wanting to fight back, as she desperately tries to break free from the stress and toxic environment brought on by the Royal Family.